85 0 Degrees is more than a pizzeria 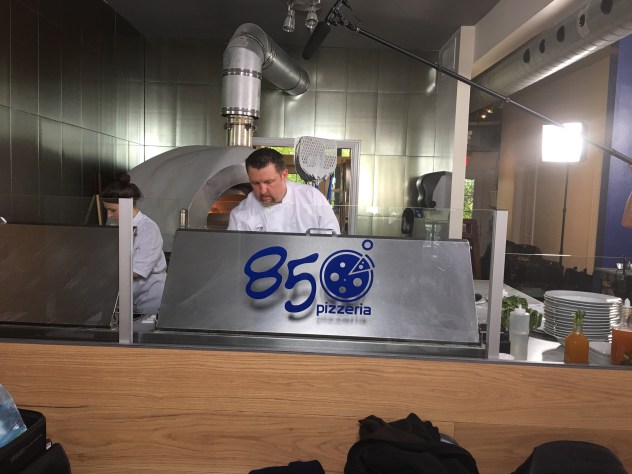 
Posted by skin care chronicle at 07:38 No comments:

NIAGARA-ON-THE-LAKE, Ont.  – As Canada prepares to celebrate its 150th birthday this summer, Whirlpool Jet Boat Tours will mark a significant milestone of its own — its 25th season taking passengers on action-packed rides through the whitewater of the Niagara River.

Following a mild winter and early spring, Whirlpool kicked off the season on Saturday, April 22, offering jet boat rides a couple of weeks earlier than usual from its dock in Old Towne Niagara-on-the-Lake. Departures are set to begin on the U.S. side of the river inLewiston, N. Y. on Saturday, April 29 and from Niagara Falls on Sunday, June 25.

“This is a really big year for us,” said Whirlpool Jet Boat Tours president John Kinney. “With Canada’s 150th coming up, Niagara is expecting a very strong summer for tourism. We’re really excited to help thousands of visitors celebrate Canada’s big day with a splash.”

Over the past 25 years, Whirlpool Jet Boat Tours has grown steadily and invested heavily in innovative technology and amenities to help adventure lovers experience the power of the Niagara River.

The company officially opened its doors to the public in 1992 with a single boat, taking passengers for thrilling white water rides from the mouth of the Niagara River in Niagara-on-the-Lake, through the Class 5 Devil’s Hole Rapids and to just below the incredibly powerful Niagara Whirlpool.

Twenty five seasons later, Whirlpool has a fleet of eight 50-passenger jet boats that take passengers on adrenalin-filled trips from three departure locations. In the process, Whirlpool has earned a reputation as one of the top tourism attractions in the region. Last year, the Ontario Tourism Marketing Partnership Corporation named Whirlpool Jet Boat Tours one of seven must-do tourism attractions as part of the Ontario Signature Experience Series.

Passengers can choose between two types of trips — wet or dry. Guests in open-topped jet boats are guaranteed to return to the dock soaking wet, doused with gallons of water while their boat pilot powers them through the rapids at high speed and expertly spins them through the chop in a complete 360-degree turn. Passengers in the covered Jet Dome get the same thrill ride, minus the splash, and return as dry as they were at the outset.

Tours last approximately one hour. Along the way, tour leaders on the boats also give passengers highlights about the river’s geology and fascinating history.

Whirlpool Jet Boat Tours has a sister company, Niagara Sunset Cruises, that offers tours aboard the Niagara Belle — a fully restored New Orleans-style paddle wheeler — for those who’d prefer to take in the fantastic sights of the Niagara River at a slower pace.

Celebrating its 25th anniversary this year, Whirlpool Jet Boat Tours has been giving passengers a taste of adventure on the white water of the Niagara River since 1992. Passengers experience a thrilling and educational one-hour guided tour, where they can take in the awe-inspiring scenery of the Niagara Gorge, feel the rush of the Class 5 Devil’s Hole rapids and marvel at the power of the Niagara Whirlpool. Headquartered in Niagara-on-the-Lake, the tour company’s fleet of custom-built jet boats depart from three locations: Niagara-on-the-Lake, Niagara Falls, Ont. (shuttle bus from Floral Clock on Niagara Parkway to Queenston dock) and Lewiston, N.Y.
For more information, go to www.whirlpooljet.com.

TORONTO, May 18, 2017 /CNW/ - The Bata Shoe Museum is pleased to announce the opening of its newest exhibition, Shining Stars:  Celebrating Canada's Walk of Fame. Opening today, on International Museum Day, and on display until December 31, 2017 in the Star Turns Gallery, the exhibition is part of the BSM's Canada 150th celebrations.  Honouring the remarkable richness and diversity of Canadian talent, the exhibition features Canada's Walk of Fame Inductees who have excelled in the areas of film, music, science, art and athletics.  Shining Stars reveals inspiring stories, incredible accomplishments and the impact each Inductee featured has had on the world stage.  Footwear from notable Canadians on view include award-winning actress Catherine O'Hara, Paralympian and humanitarian Rick Hansen, literary icon Margaret Atwood, Olympic athlete Clara Hughes, folk-rock legend Gordon Lightfoot and fashion journalist Jeanne Beker. 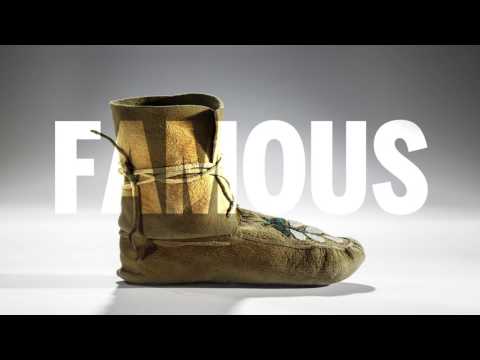 Extending the celebration outside, the BSM is also excited to announce the July 1st Canada Day unveiling of a new window installation to commemorate Canada's 150th anniversary.  Commissioned to create an art piece that explores the beauty of Canada, students from Ryerson University's Architectural Science Program used the museum's vast collection as a catalyst and inspiration for the installation.  'In Full Bloom:  Celebrating Canada150' will be on view until 2018.  Additional activities for Canada Day will include crafts and activities for families, along with a special film screening of Thirty-Two Short Films about Glenn Gould.
"As a new Canadian, I am especially proud of the activities the Bata Shoe Museum is organizing to mark the 150th anniversary of Confederation," said Emanuele Lepri, Director of the Bata Shoe Museum. "Our local and international visitors will have the opportunity to appreciate how this country nurtures and celebrates home-grown talent. With the new exhibition and window installation, we are applauding both the wonderful diversity of our cultural mosaic and the resourcefulness and creativity of Canadian youth."
For further information on the Bata Shoe Museum's Canada150 activities, visit batashoemuseum.ca.
About the Bata Shoe MuseumWith an International collection of over 13,000 shoes and related artefacts, the Bata Shoe Museum celebrates 4,500 years of footwear history in four distinctive rotating galleries.  In addition to our popular semi-permanent exhibition, All About Shoes, the Museum has three galleries for changing exhibitions, ensuring that each visit offers a new experience. Currently on view:  Fashion Victims:  The Pleasure and Perils of Dress in the 19th Century; Art & Innovation: Traditional Arctic Footwear from the Bata Shoe Museum Collection; and Standing Tall: The Curious History of Men in Heels.  Through the creation of its innovative exhibitions, the BSM strives to enlighten and entertain visitors of all ages.  For every shoe there's a story.  Discover thousands at the Bata Shoe Museum. 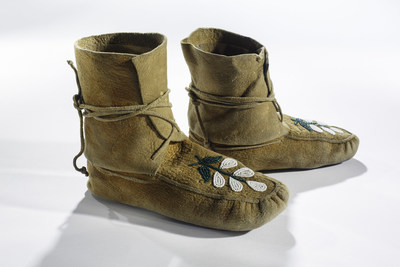 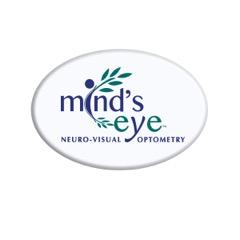 Snug As A Bug 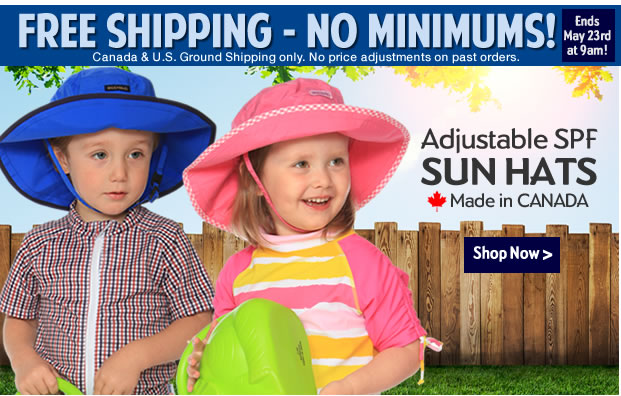 Posted by skin care chronicle at 14:47 No comments: 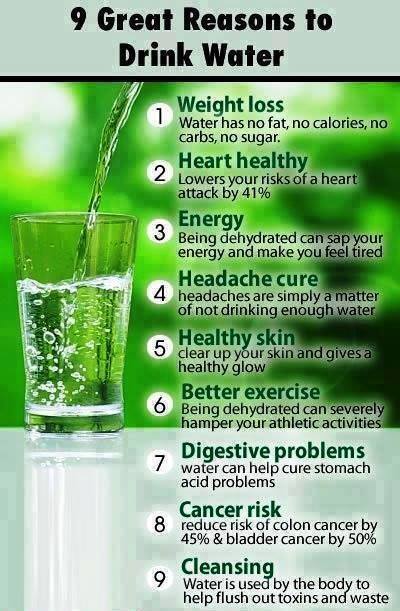 Posted by skin care chronicle at 07:16 No comments: 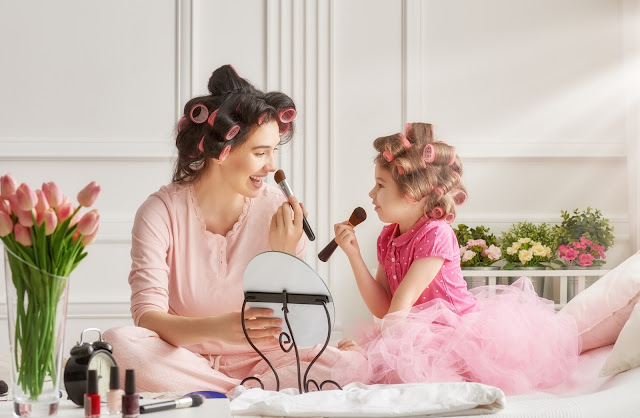 Posted by skin care chronicle at 04:06 No comments:

Posted by skin care chronicle at 03:00 No comments:

A heavy rainfall warning has been issued for Southwestern Ontario, Quebec and the East Coast for tonight, with Environment Canada calling for persistent rain into the weekend. This weather is intended to be quite severe, with a strong possibility of flooding given the ground is already near saturation and has little ability to absorb more rainfall. Allstate Canada staff stand ready to respond to and manage storm-related inquiries. Please direct questions or claims to 1-800-561-7222 or contact Allstate online.
Posted by skin care chronicle at 07:36 No comments: